Nineteen research institutions from around the world, including the Czech Republic, joined forces within the IMPC (International Mouse Phenotyping Consortium) to jointly decipher the function of all, approximately 20,000 mammalian (and human), genes. The result is an ever-growing “encyclopaedia” that helps to identify the emergence of human diseases and propose new treatments. Thanks to his nomination by a member of the American National Institute of Health, Czech researcher Radislav Sedláček from the Institute of Molecular Genetics of the Academy of Sciences of the Czech Republic has now assumed the head of the IMPC.

"If all goes as we expect, by 2025 we hope to work with our partners abroad to test the function of all the genes that humans and mice have in common. If we succeed, something similar to an encyclopaedia of genes will be created, which would be one of the most important milestones in biology and medicine," says Associate Professor Radislav Sedláček about the research. "Only when we know exactly what individual genes do will we be able, figuratively speaking, to compose whole sentences from words and thus better understand what genes are needed for, and how they contribute to certain diseases or physiology," explains Radislav Sedláček, who is also the head of the Czech Centre for Phenogenomics (CCP), a unique research infrastructure in the BIOCEV centre, focused on genetic engineering for the creation of advanced animal models of human diseases, on the importance of this research.

"There are genes that do not have any special impact directly on physiology, but they can play a role in the development of disease. The function of other genes, about one-third of which are important, is so essential that if we exclude them, no embryo will develop and no mouse will be born. And it is these genes that often cause diseases and difficulties in foetal development,” explains Associate Professor Sedláček.

The portfolio of CCP services also includes a testing platform for conducting preclinical research, including xenograft technology (PDX) – cancer models of cancer patients. The activities of CCP are devoted not only to the creation of models with the help of CRISPR technology for genome editing, but also to analysing the influence of genes and their pathological variants (mutations) with strong multidisciplinary cooperation with the research community. In terms of creating mouse models and their characterization, CCP is one of the largest centres in Europe.

As part of preclinical development and the pandemic situation caused by COVID-19, CCP is developing mouse models for testing drugs against this infection. A model from CCP, on which the development of the disease in humans and promising treatment results can be monitored, has already been made available to the general scientific community.

“CCP has only been in operation for four years, but in that time it has already established itself as one of the three largest and most powerful centres of its kind in Europe, and has even achieved the highest performance in Europe in terms of the production of genetically modified mice. Renowned scientists from abroad also come to us to get our help with resolving some of their scientific issues, which is amazing,” states the CCP leader in respect of the importance of his team's work and adds: "I deeply appreciate the fact that I was elected to the IMPC leadership and thank everyone who supported me. My goal is to contribute as much as possible to the completion of the encyclopaedia of mammalian genes and related projects. This requires effective coordination of all consortium partners with a budget of nearly $100 million.” 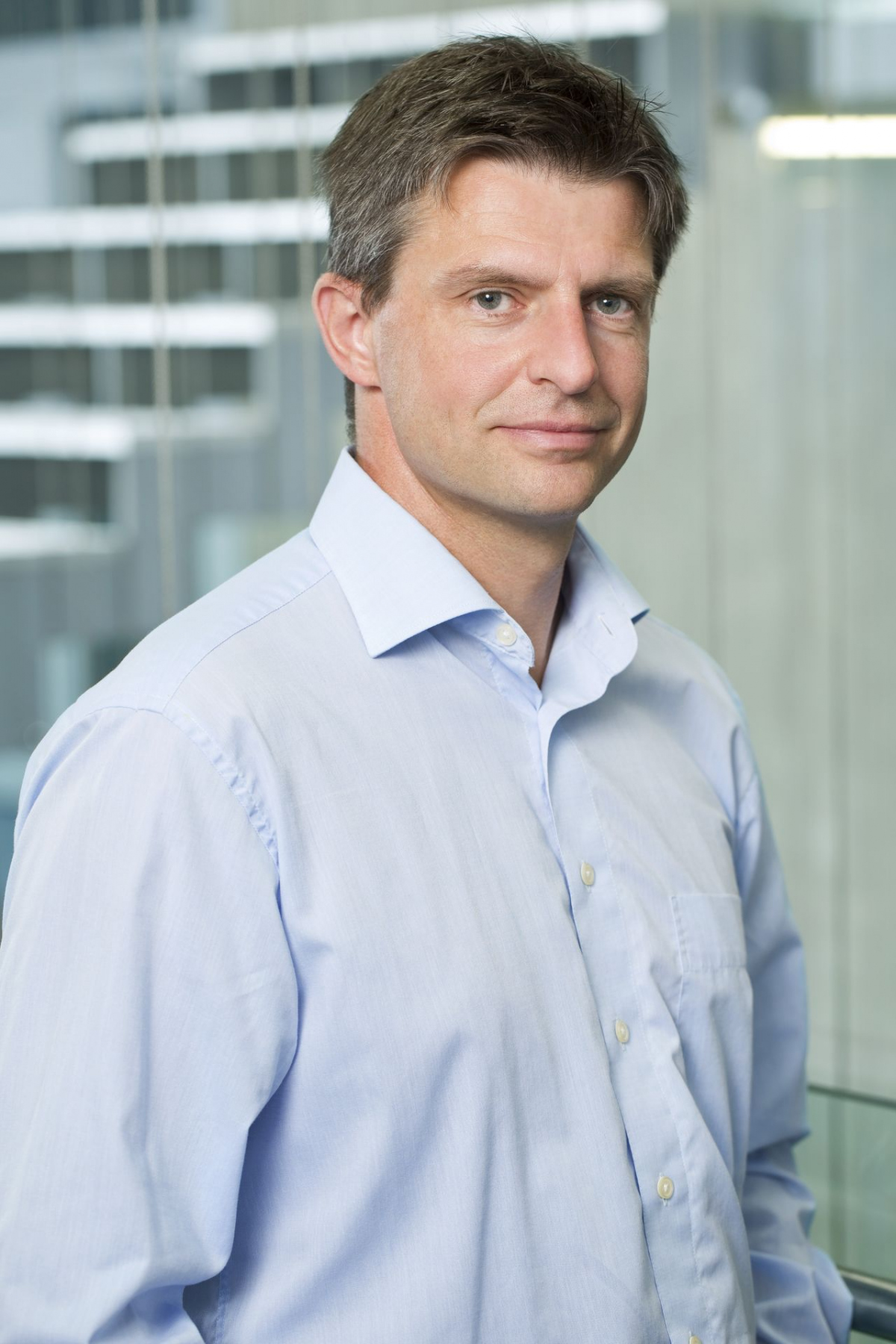 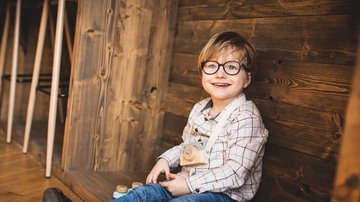 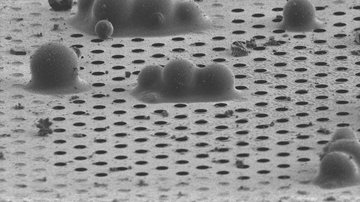 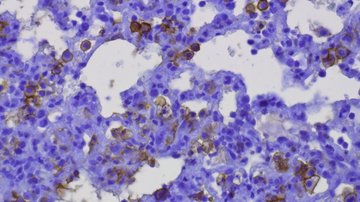 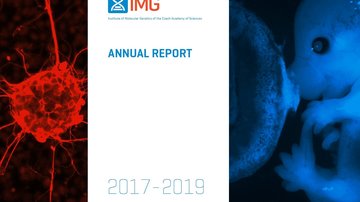 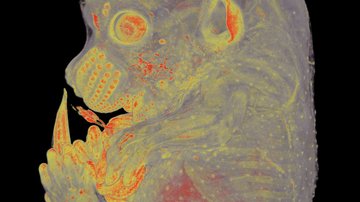 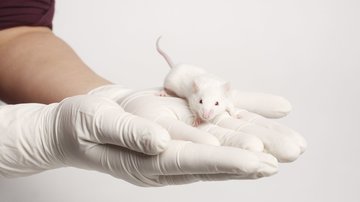 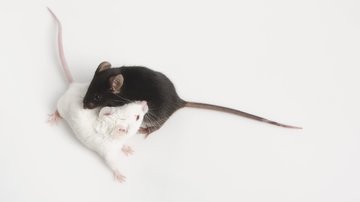