An international team led by Pavel Stopka from the Faculty of Science, Charles University at the BIOCEV Center discovered and described the spread of small mammals from Asia to its adjacent islands, as well as to Europe. Gene sequencing of hundreds of samples from striped field mice (Apodemus agrarius) helped reveal this animal’s evolutionary history. A study now published in the prestigious scientific journal Genes can help predict the migration of other rodents in the context of deforestation in Europe.

"This study is important because it revealed how and when this species of mouse and probably other steppe mammalian species expanded into new European, Korean and island refuges during the last Ice Age," says Pavel Stopka, head of the Laboratory of Behavioural Genetics in Biotechnology and Biomedicine Centre in Vestec (BIOCEV.

The first author of the publication, Katarzyna Kozyra also from BIOCEV, sequenced several hundreds of gene sequences encoding the cytochrome b (cyt b) protein from mouse samples. The resulting phylogenetic tree (Fig. 1), which actually shows the degree of relatedness of the individual specimens from which the samples were taken, was then used for making a comparison with the main events and changes that occurred during and after the last Ice Age. 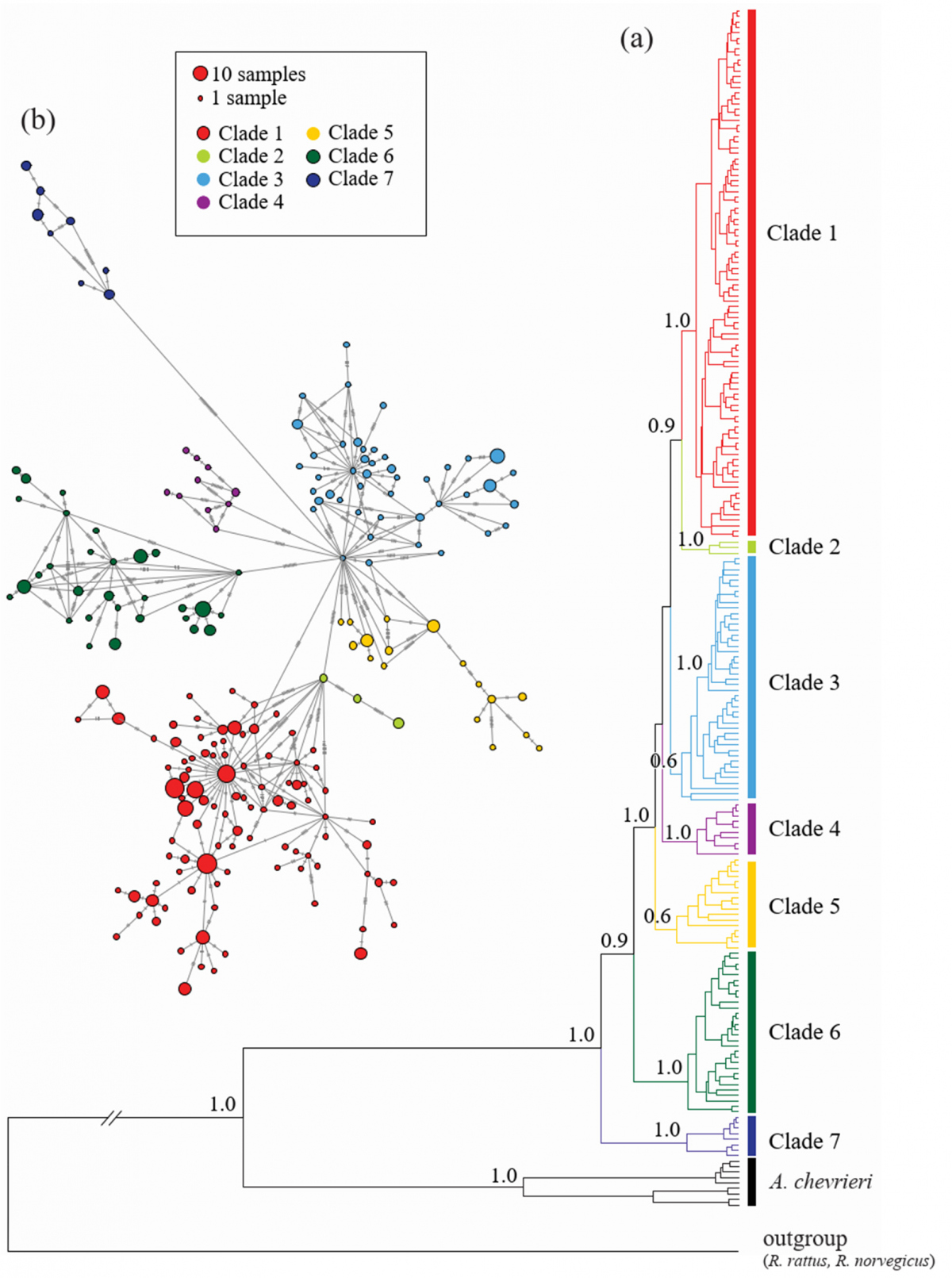 And why did scientists choose cytochrome b? This gene is used to detect relationships between individuals, populations or directly within species (i.e. so-called phylogenetic relationships). Its internal diversity and also the fact that this gene is part of the mitochondria, cellular organelles that are transmitted between generations only in the egg, i.e. in the female line, make this the ideal candidate for this purpose.

Tracing the evolutionary history of the species and the selection pressures that influenced the progressive spatial distribution of striped field mice was ultimately made possible by combining data obtained from performing a phylogenetic analysis with models of population abundance changes and other information on known environmental changes.

The authors of the article published in the journal Genes have shown, among other things, that the genetic distance is much greater between Korean and island populations than between European and Asian populations. This study also shows that the original Asian population spread across eastern Russia and Siberia into Europe. Fig. 2)

Fig. 2: The origin of striped field mice samples that were used for making the analysis and environmental modelling. 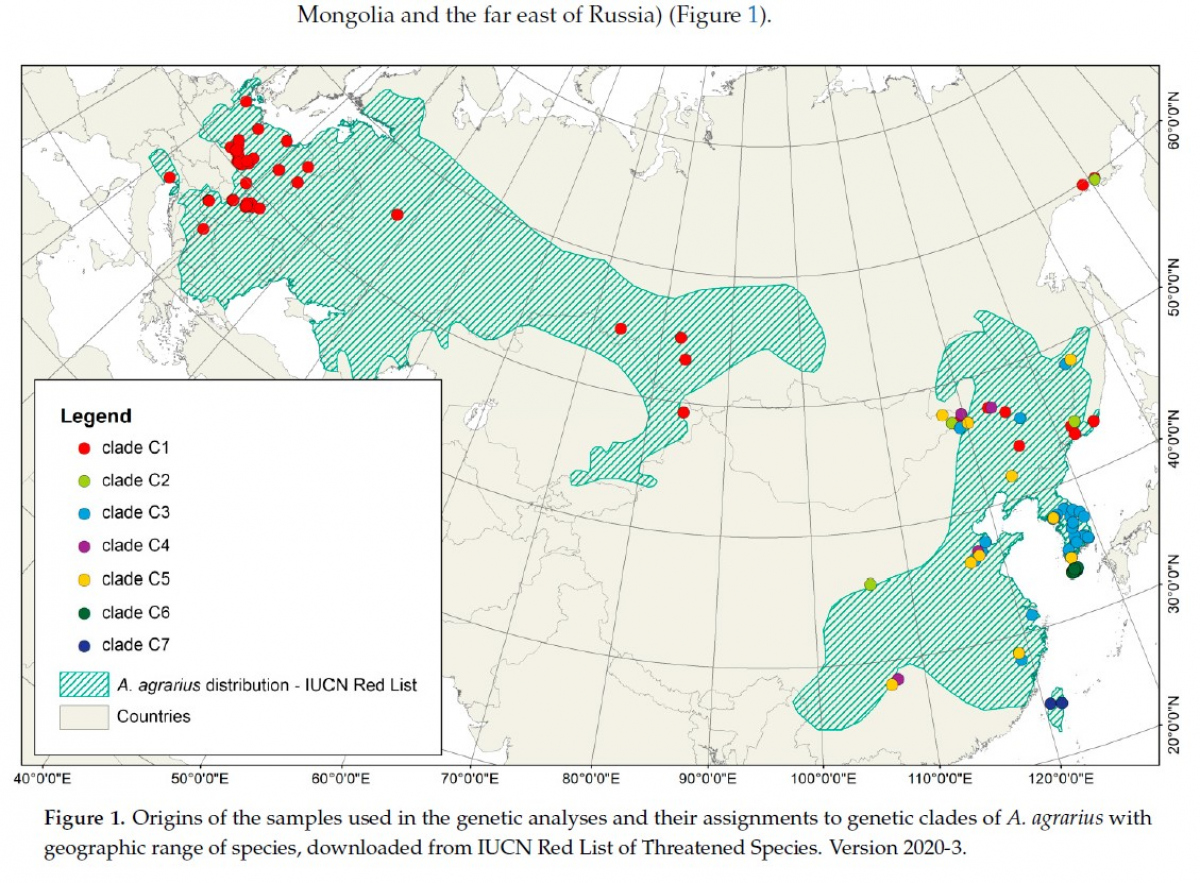 "This type of research has great potential to predict how other species of steppe mammals have spread, including, for example, the European hamster and European ground squirrel, after deforestation in Europe," adds Pavel Stopka. 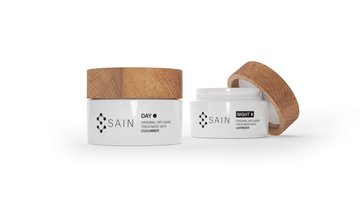 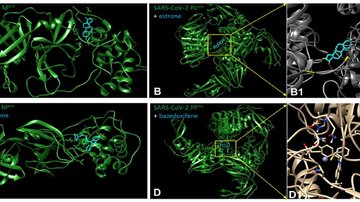 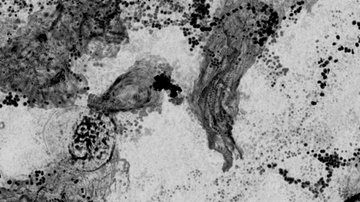 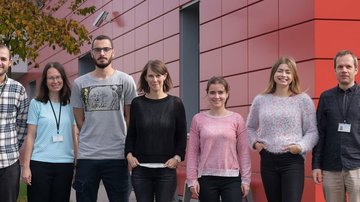 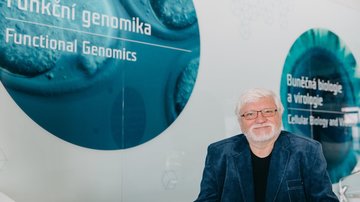 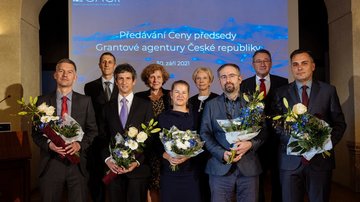 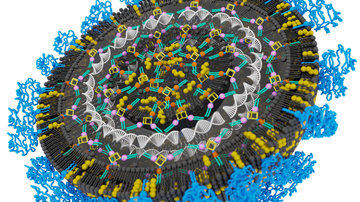 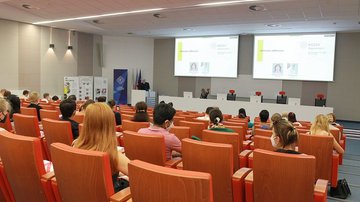 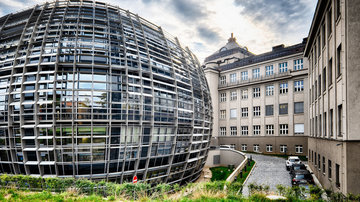 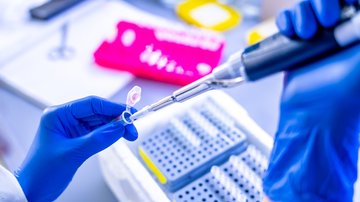 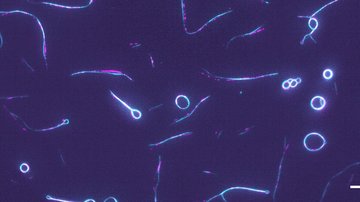