A new protein that plays a key role during sperm-egg adhesion and fusion has been discovered by an international team led by Kateřina Komrsková from the Institute of Biotechnology of the Czech Academy of Sciences at the BIOCEV Centre and the Faculty of Science of Charles University in Prague. The researchers also developed special cell cultures for the “production” of human oocyte proteins. In the future, these new findings may help in the diagnosis and treatment of infertility and could also lead to better contraceptives.

“We have discovered a new Fc receptor-like protein 3 on the human egg that binds to a key sperm protein. Their interaction results in human sperm-egg fusion, and the creation of life,” Komrsková summarises the results published today in Science Advances, adding, “This is the result of nearly two decades of research and of extensive international collaboration – the publication includes 17 different affiliations from around the world, including the UK, the US, and Japan.”

The project began in Harry Moore’s lab at the University of Sheffield in the UK, where Kateřina Komrsková was already working on research during her PhD studies. 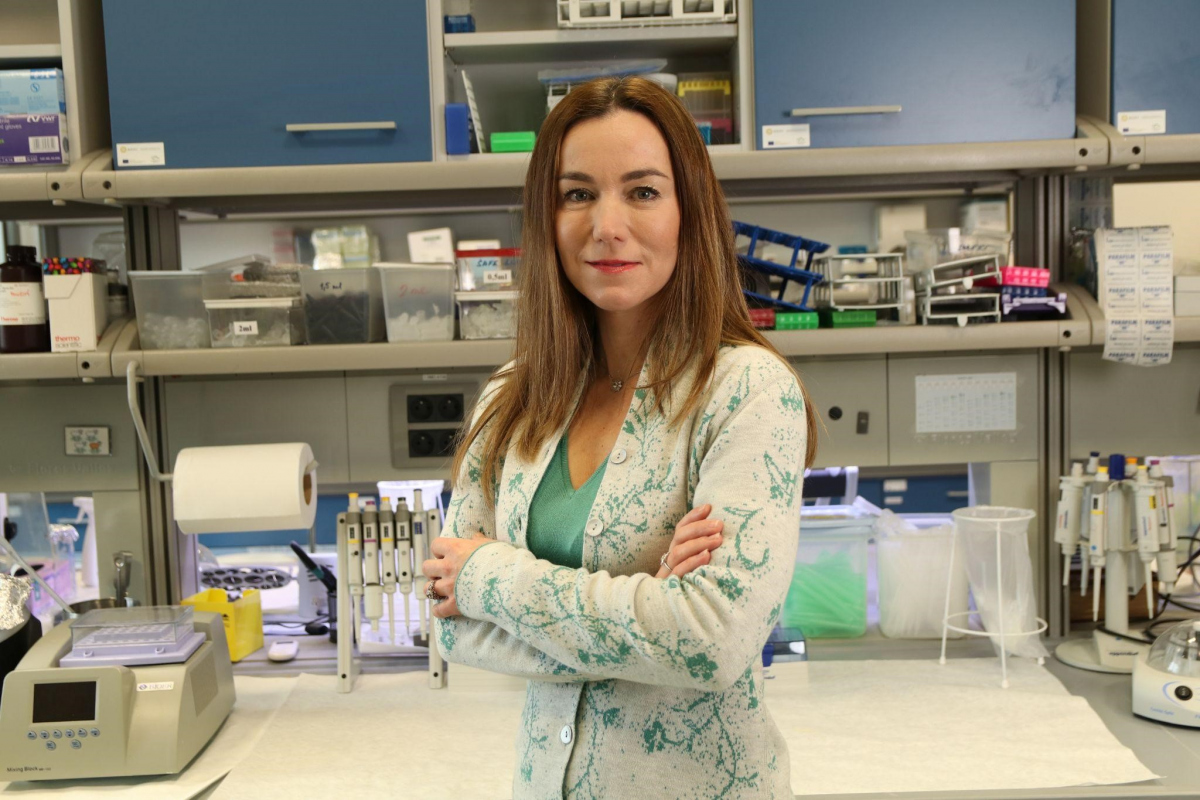 “We were using the One-Bead One-Compound (OBOC) assay method to look for mutations that cause tumours, during which interacting partners bind to special beads. And it occurred to us that we could also utilise this method to look for receptors on the surface of the egg cell, which are key factors in sperm interaction and which are still unknown to us. We created hundreds of thousands of different beads, each with a segment of protein on its surface. We incubated these beads with human sperm and isolated those that interacted with each other. After a number of experiments, we were able to identify a candidate fusion protein,” explains Komrsková, who continued this research after returning to the Czech Republic.

“Since this protein can only be found in humans, we had to deal with a number of challenges – how to obtain ethical committee approval for the research first, which in itself took two years, in order to use human eggs and sperm for the research,” Komrsková recalls, acknowledging the cooperation they established with assisted reproduction clinics where they were able to obtain eggs that, for various reasons, could not be used for artificial insemination, as well as sperm from healthy donors.

“We also developed special cell cultures that mimicked the egg. These cells were then capable of ‘producing’ proteins that are normally found on the surface of a human egg, which made it possible for us to conduct a range of experiments. However, nothing can replace real human egg in such research,” Komrsková explains, recalling the moment when they first observed under a microscope a human egg stained for FcRL3 protein, which they ended up poetically naming MAIA.

Egg with stained segments – the discovered protein shows up red 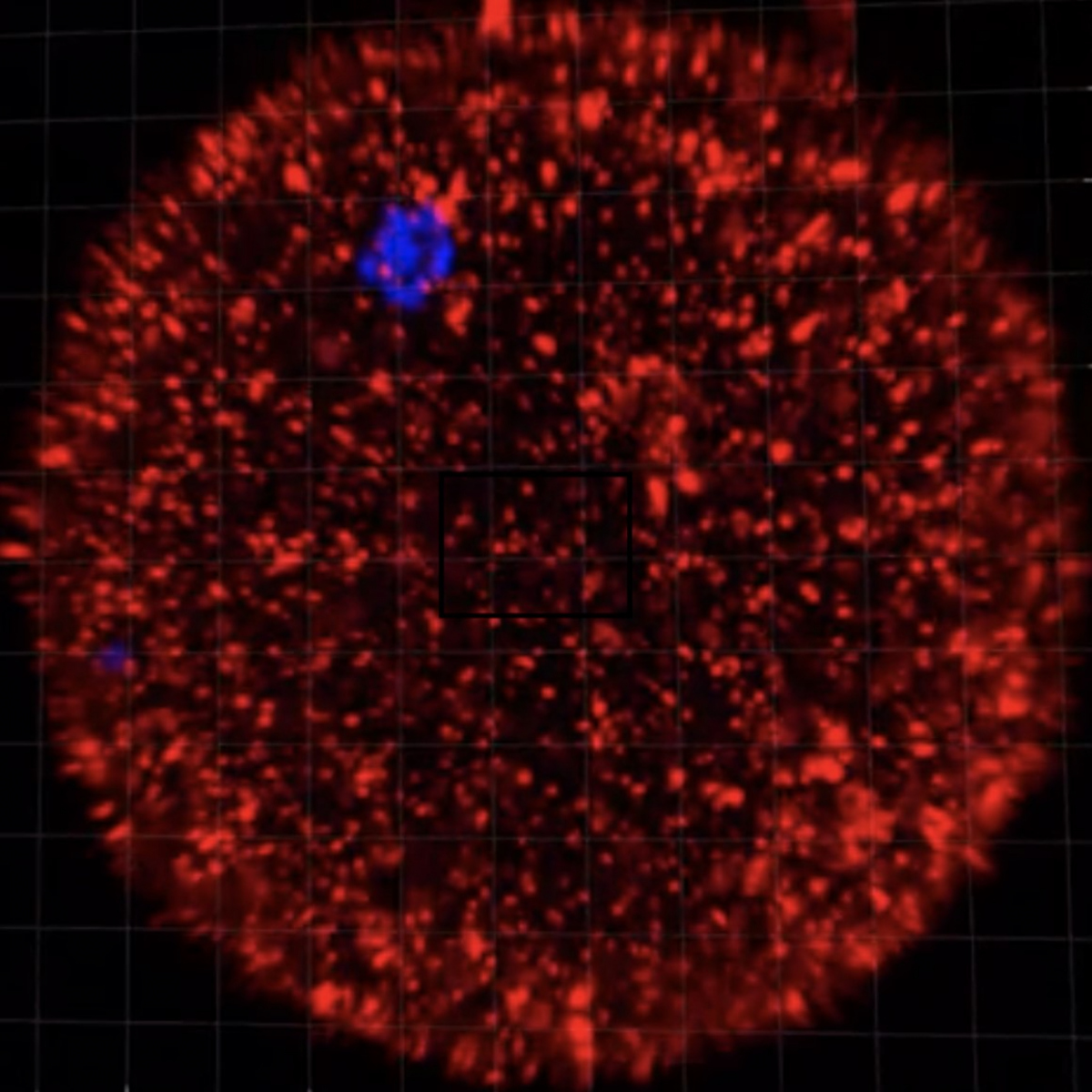 “That was our ‘eureka moment’. For the first time, we were able to observe microvilli, on the surface of the human egg, covered by the signal that belonged to the protein we discovered – spectacular! We chose to name it after Maia, the Greek goddess of motherhood. Plus, it happened in May – Maius, according to the Roman calendar. Our new receptor also interacts with the binding protein JUNO, which was previously discovered by another team, and in mythology, the goddess Juno intertwined with Maia.”

The discovery of MAIA may lead to improving of infertility treatment methods as well as the development of future contraceptives. “Fertilisation is a crucial moment in human life, yet there is a lot we still do not know about it. Such new findings that contribute to the understanding of physiological processes can find direct application in human medicine,” Komrsková points out. As part of a follow-up project supported by the Czech Science Foundation (GAČR), she and her team are now investigating other proteins that could be important for the origin of life.