The most prestigious scientific grant awarded by the European Research Council, the ERC Synergy Grant, goes to the team of Zdenek Lánský from the Institute of Biotechnology of the Czech Academy of Sciences in the BIOCEV center. With French and American colleagues, he will investigate the function of a protein called tubulin, which is significantly involved in the transport of substances inside cells. For research that can also clarify the molecular processes of neurodegenerative diseases, the team will receive 270 million Czech Crowns (11 million Euros) for six years.

After its formation, the cytoskeletal protein tubulin is chemically modified in various ways in the cell. These so-called post-translational modifications affect a whole range of cellular processes – including intracellular transport, which is necessary, for example, for the function of nerve cells. In the project, Zdeněk Lánský's team will focus on how the modification of tubulin controls key intracellular transport processes and how these processes change during the life of the organism.

"Thanks to the ERC Synergy Grant, we managed to create a consortium of groups whose research will complement each other in such a way that we will be able to clarify the consequences of this mechanism at all relevant levels, from atomic details to their influence on the entire organism," says Zdeněk Lánský.

The project has the potential to significantly change the current understanding of how the cytoskeleton affects basic processes not only in nerve cells. Deregulation of tubulin modifications is associated with serious pathologies, such as neurodegenerative processes. The project of Zdeněk Lánský's team can clarify the molecular mechanisms that lead to these pathological changes.

Scientists from the Institute of Biotechnology in the BIOCEV center have already succeeded this year with the second project supported by the European Research Council. The first, ERC Starting Grant, was awarded to Kateřina Rohlenová for research on metabolic communication in tumors.

The European Research Council (ERC) was founded in 2007 by the European Union as the first pan-European organization for funding so-called frontier research. It aims to stimulate scientific excellence in Europe by encouraging competition for funding between the best and most creative researchers, regardless of nationality or age.

The ERC is also trying to attract top scientists from all over the world to Europe. It provides funding both for young, excellent researchers who are at the beginning of their scientific career (starting grants - ERC Starting Grants), as well as for already independent and excellent scientists (consolidator grants - ERC Consolidator Grants) or experienced research leaders (advanced grants - ERC Advanced Grants). 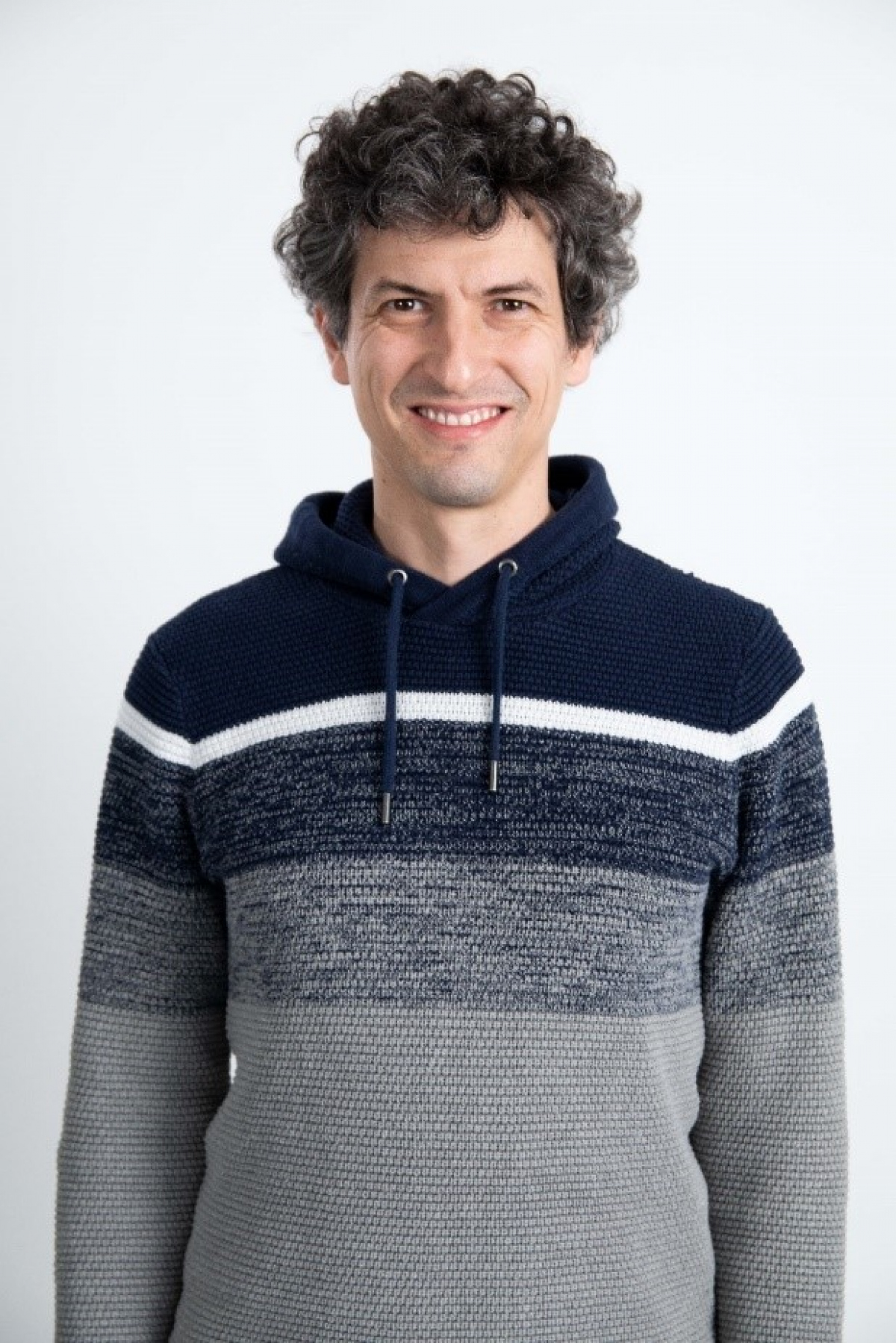