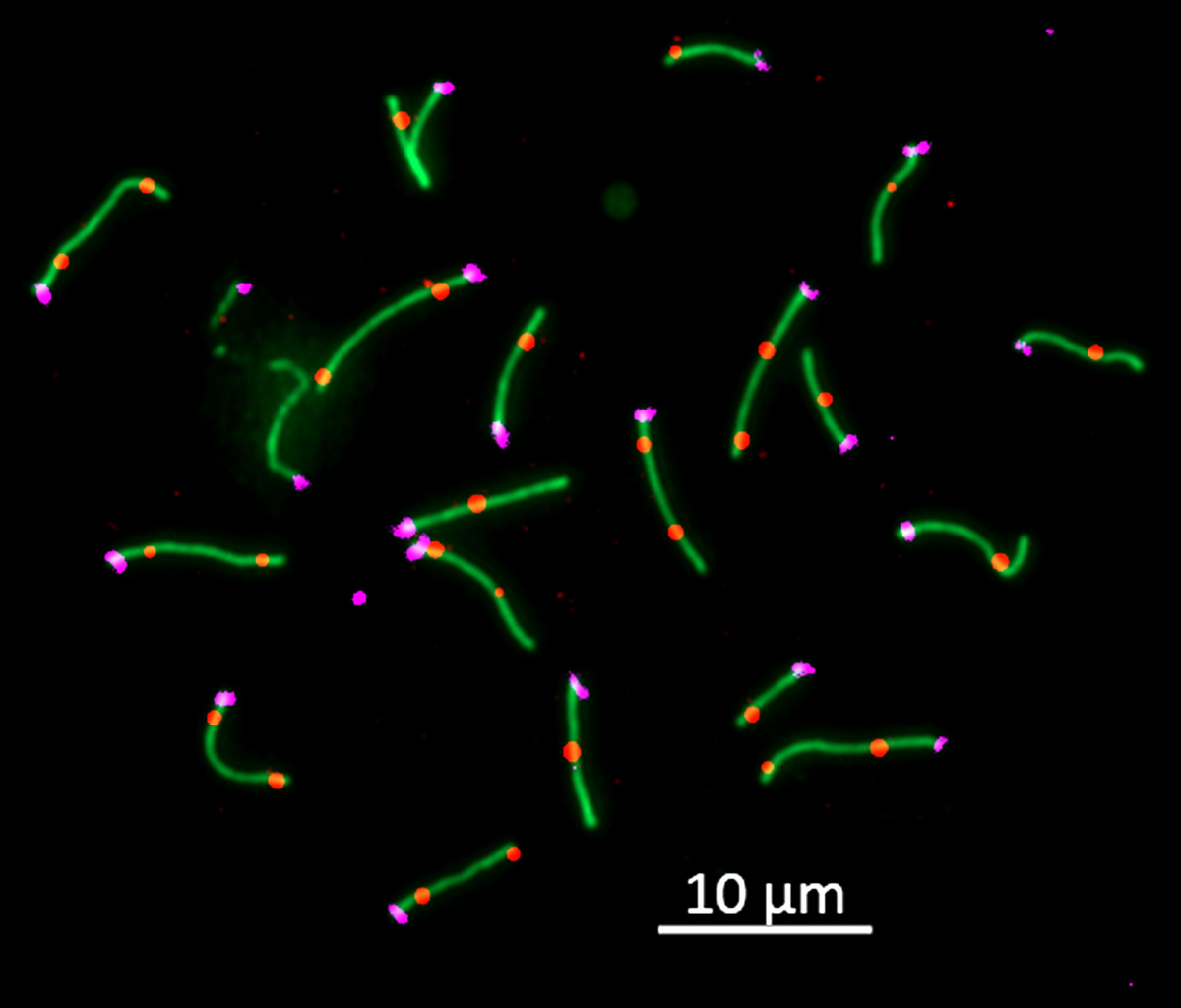 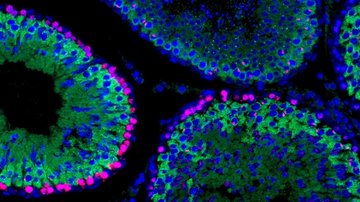 Localization of programmed DNA breaks in the rat germ cells