Kateřina Rohlenová, the head of the newest research group at the Institute of Biotechnology of the Czech Academy of Sciences, has received the prestigious JUNIOR STAR grant. Aid provided by the Grant Agency of the Czech Republic is tailored to support young scientists with the potential to produce world-class results. Last year, the award was granted to Daniel Rozbeský (from the Faculty of Science, Charles University), who heads the Structural Neurobiology Laboratory at BIOCEV.

The competition is very selective and only researchers who not only submit a high-quality project, but have already achieved significant research results will succeed. Five-year projects with a budget of CZK 25 million are designated to help the best beginning researchers within 8 years from obtaining their PhD degree.

Kateřina Rohlenová’s project deals with intercellular nucleotide communication. Nucleotides are the building blocks of RNA and DNA and are essential for cancer cell proliferation. Inhibitors of nucleotide metabolism are the target of antimetabolites, a traditional anti-cancer therapy that has been used for more than 70 years.

However, despite its time-proven success, anti-metabolite therapy is still associated with high rates of resistance and toxicity. What are the reasons? In a tumour environment, cells can exchange nucleotides and other metabolites, which can cause a decrease in the effectiveness of treatment.

“In this project, we will use unique mouse models and methods of single cell resolved omics to map metabolic communication in healthy tissues and in tumours,” says Kateřina Rohlenová, who adds: “We want to understand the basic biology of nucleotide exchange, identify the 'Achilles heel' of cancer cells, and discover new therapeutic concepts targeted at intercellular metabolic crosstalk.”

Picture: Colon section in mouse with selective deletion of the TFAM gene in the endothelium (the inner lining of blood vessels). TFAM is stained green, endothelial cells are stained red. Nuclei are shown in blue. Such model allows us to study metabolic perturbation in endothelial cells in a context of whole tissue, and how these perturbations affect other cell types. 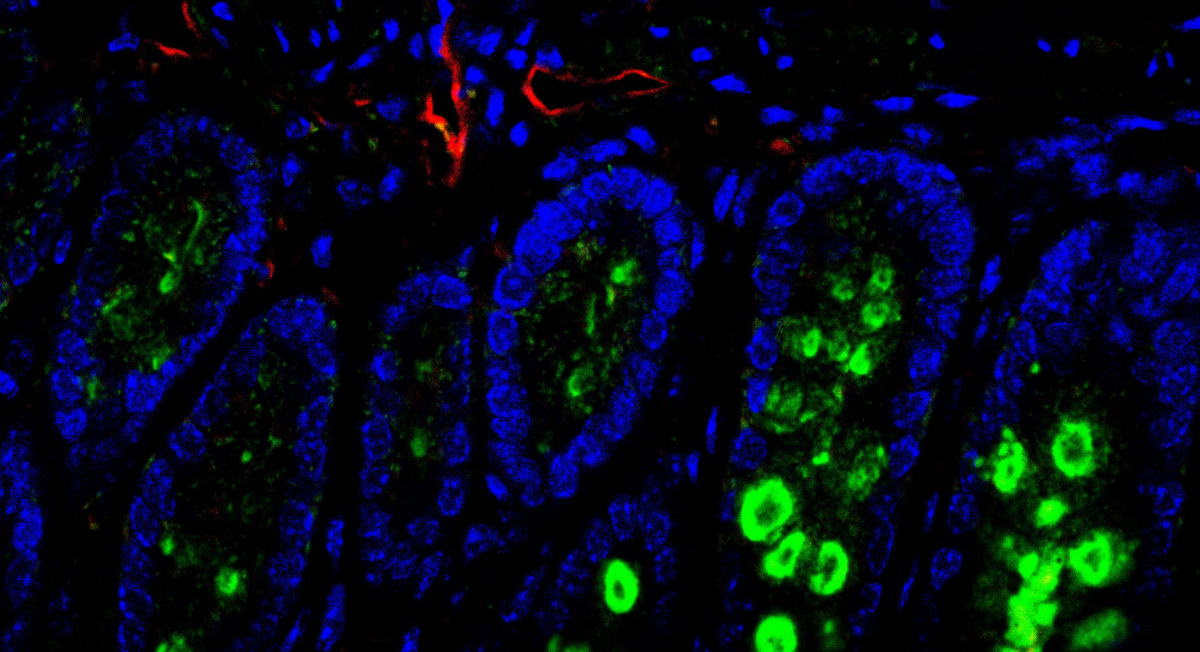 Research into communication between nerve cells

This year, the BIOCEV Centre has launched the Molecular Mechanisms of Axon Guidance project, whose guarantor is another JUNIOR STAR grant awardee, Daniel Rozbeský.

“The aim of the supported project is to explain the mechanisms of nerve cell guidance in the human brain, which would bring important new insight into their communication, and this could help in the treatment of serious diseases,” explains Daniel.

The human brain contains nearly 100 billion nerve cells, neurons, which are the basic neural units of the tissue. We can think of them as a tree – numerous branches stem out from its crown. Their function is to bring information to the neurons in the form of signals that cause nerve excitement. The part of the neuron being dealt with in the research of Daniel Rozbesky's project is called the axon. The nerve excitation spreads to the very end of the root-like neuron through the axon.

Each of us has 100 trillion neural contacts in the brain that define our intellect, memory, emotions, speech, and sensory perception. Daniel Rozbeský and his team at the BIOCEV Centre have been trying to discover, at the atomic level, how such a large number of contacts between nerve cells occurs.

“We have been researching how nerve cell protrusions change direction and how they know when to turn left or right. The molecules we are studying play an important role in some forms of epilepsy, autism, and neurodegenerative and cancer diseases. This means there is a possibility that the results of our JUNIOR STAR research project could contribute to a better understanding of the mechanisms of these serious diseases and help to treat them,” says Slovak biochemist Daniel Rozbeský, who came up with the research topic during his seven-year postdoctoral fellowship at Oxford University.

After his studies, he decided to return to the Czech Republic, where he originally studied at the Faculty of Science, Charles University, and established a research group at the Biotechnology and Biomedical Centre of the Academy of Sciences and Charles University BIOCEV in Vestec.

Kateřina completed her Ph.D. studies with Prof. J. Neuzil in Prague at the Institute of Biotechnology of the Czech Academy of Sciences, where she focused on metabolism of breast cancer cells. She characterized the mechanism of action of a mitochondria-targeted anti-cancer compound MitoTam, which recently passed a successful clinical trial.

Next, she moved to explore metabolism of stromal cells, another important tumor compartment. During her postdoctoral training in the laboratory of Prof. P. Carmeliet (VIB - Center for Cancer Biology, KU Leuven) in Belgium, she focused on endothelial cells, the stromal component that ensures tumor blood supply. She characterized tumor endothelium using the powerful single cell omics technology and identified new molecular approaches to target abnormal tumor vasculature. Her work was awarded the Werner Risau Prize for outstanding study in endothelial biology.

In 2020 Katerina returned to the Czech Republic to start a new research group Laboratory of Cell Metabolism at the Institute of Biotechnology in BIOCEV. With her team she aims to explore metabolic communication in tumors to identify new metabolic anti-cancer strategies. Daniel studied biochemistry at the Faculty of Science, Charles University, where he specialised in lymphocyte receptors. After obtaining his PhD, he worked for 7 years in the Division of Structural Biology at the University of Oxford, UK. In Professor Yvonne Jones's group, he studied cell signalling in the semaphorin-plexin pathway. The results of his research have been published in renowned journals such as Nature, Nature Communications and EMBO J.

In 2020, Daniel returned to the Faculty of Science and founded the Structural Neurobiology research group in the Department of Cell Biology. The group operates in the BIOCEV research centre in Vestec near Prague. 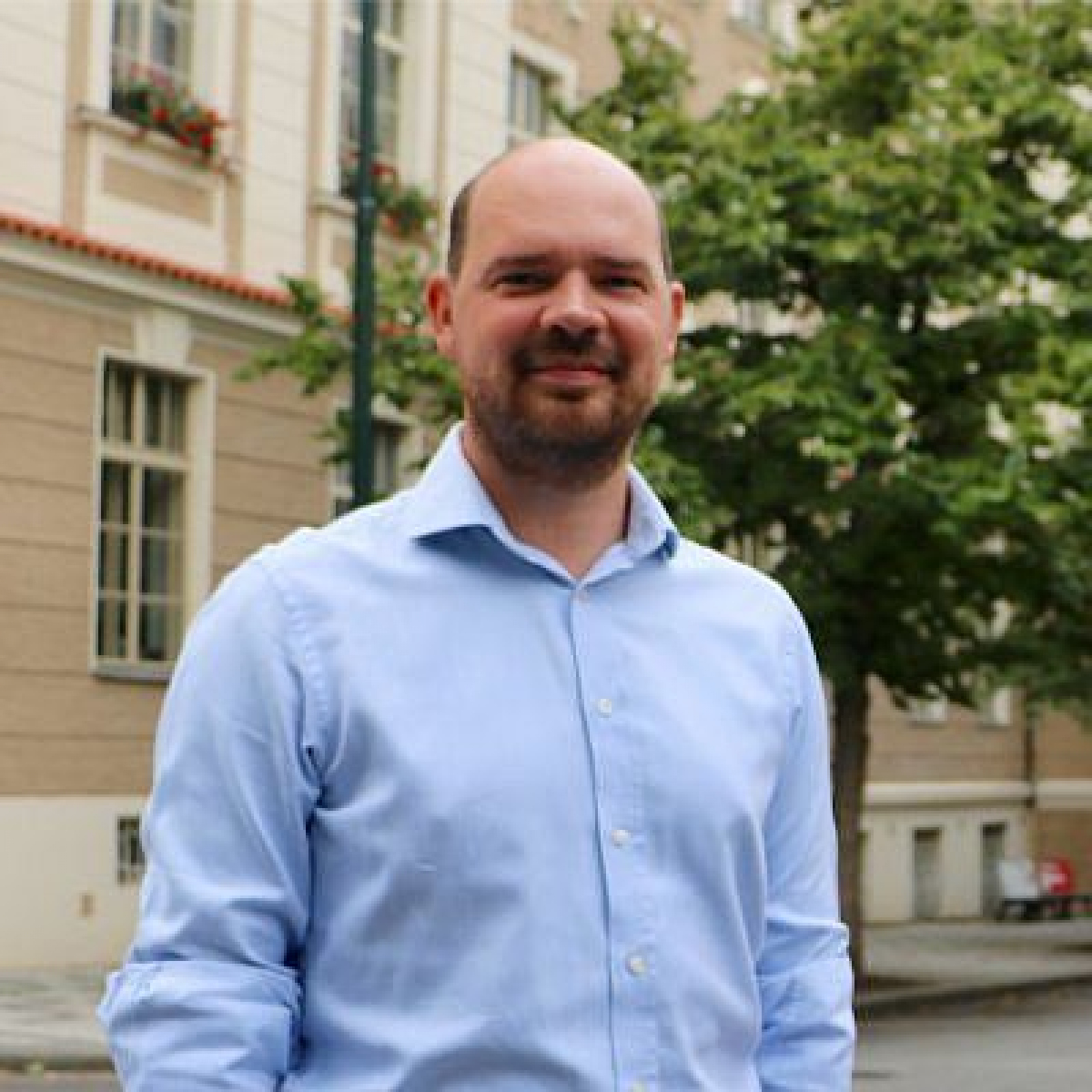 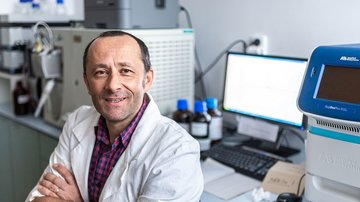 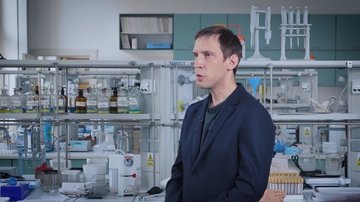 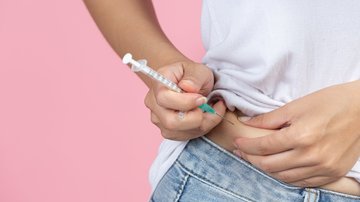 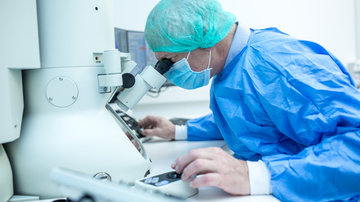 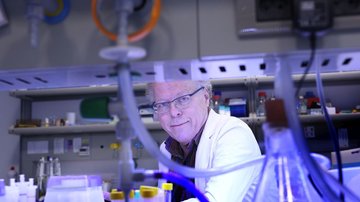 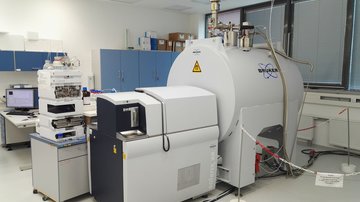 Updates from the Centre of Molecular Structure 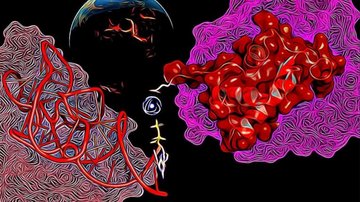 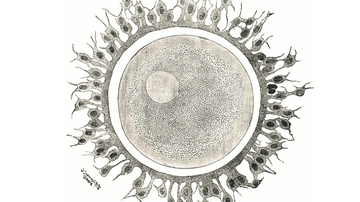 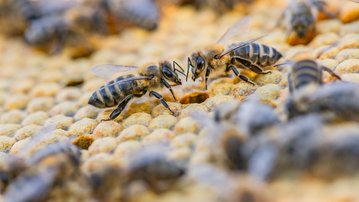